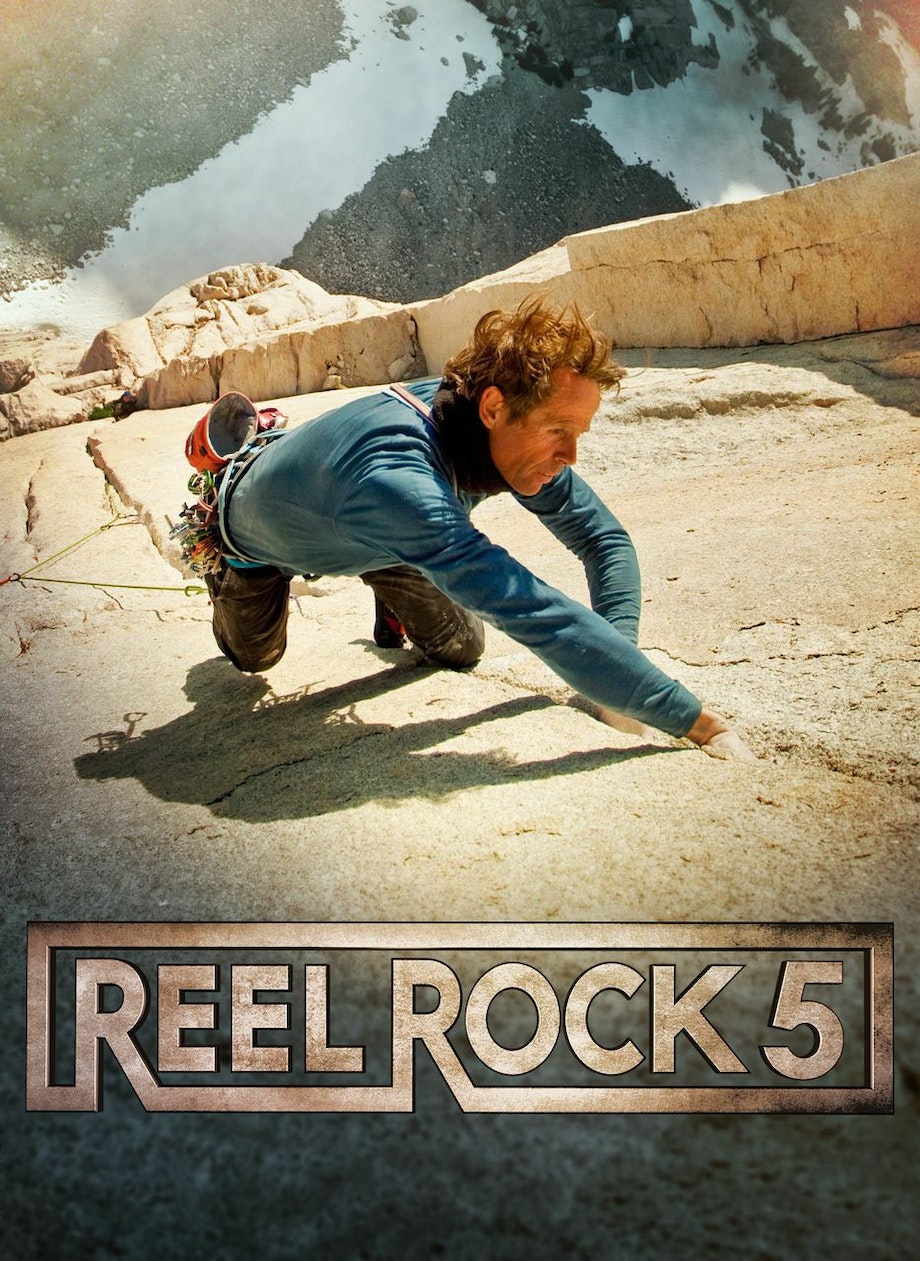 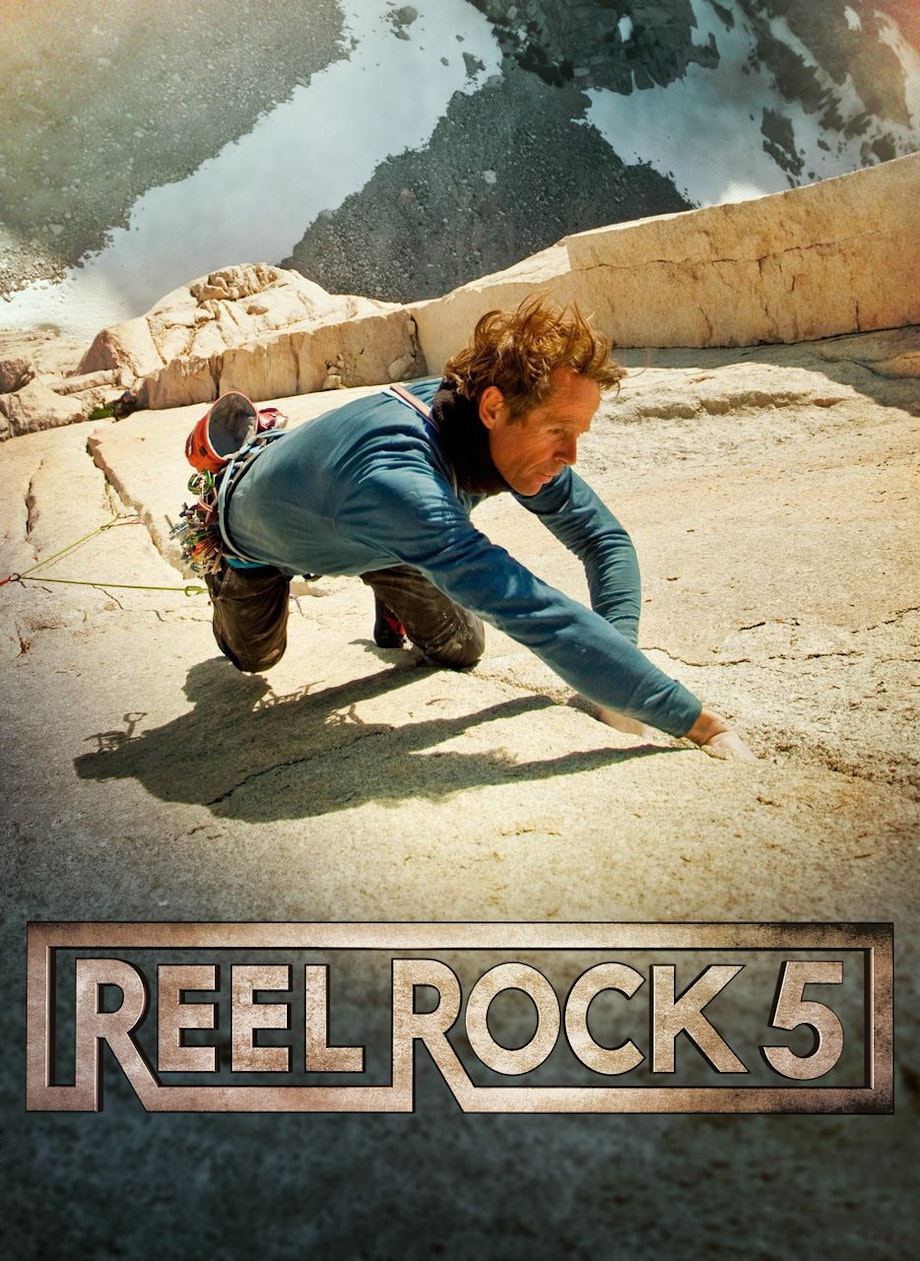 The full program of the groundbreaking 2010 REEL ROCK Tour from Big UP Productions and Sender Films - six films in all! The Hulk (12:20) Peter Croft and Lisa Rands attempt a wild free ascent on the Incredible Hulk Wall in the Sierras - arguably America's best (and least filmed) alpine rock wall. First Round First Minute (8:55) Chris Sharma's latest 5.15 first ascents and his epic battle with a Spanish mega-project. Fly or Die (12:36) Dean Potter?s extreme vertical exploration includes freeBASE climbs, solo high-lines and illicit wing-suit jumps in Yosemite, the Utah desert and the Swiss Alps. Down and Out and Under (16:06) A once-in-a-lifetime misadventure of first ascents and hair-brain antics on the majestic walls, boulders and sea cliffs of Australia and Tasmania. The Hardest Moves (17:24) Daniel Woods and Paul Robinson compete to climb the hardest boulders ever scaled. An inside look at what it takes to push the difficulty envelope of this intense sport. The Swiss Machine (19:28) Ueli Steck, arguably the greatest speed alpinist ever, dances up daunting faces in the Himalaya and the Alps, including his record-smashing ascent of The Eiger North Face. Ueli also teams up with fellow soloist Alex Honnold to break records on El Capitan. 'Sit-at-the-edge of your seat, nail bitingly extreme!' - The Examiner.com