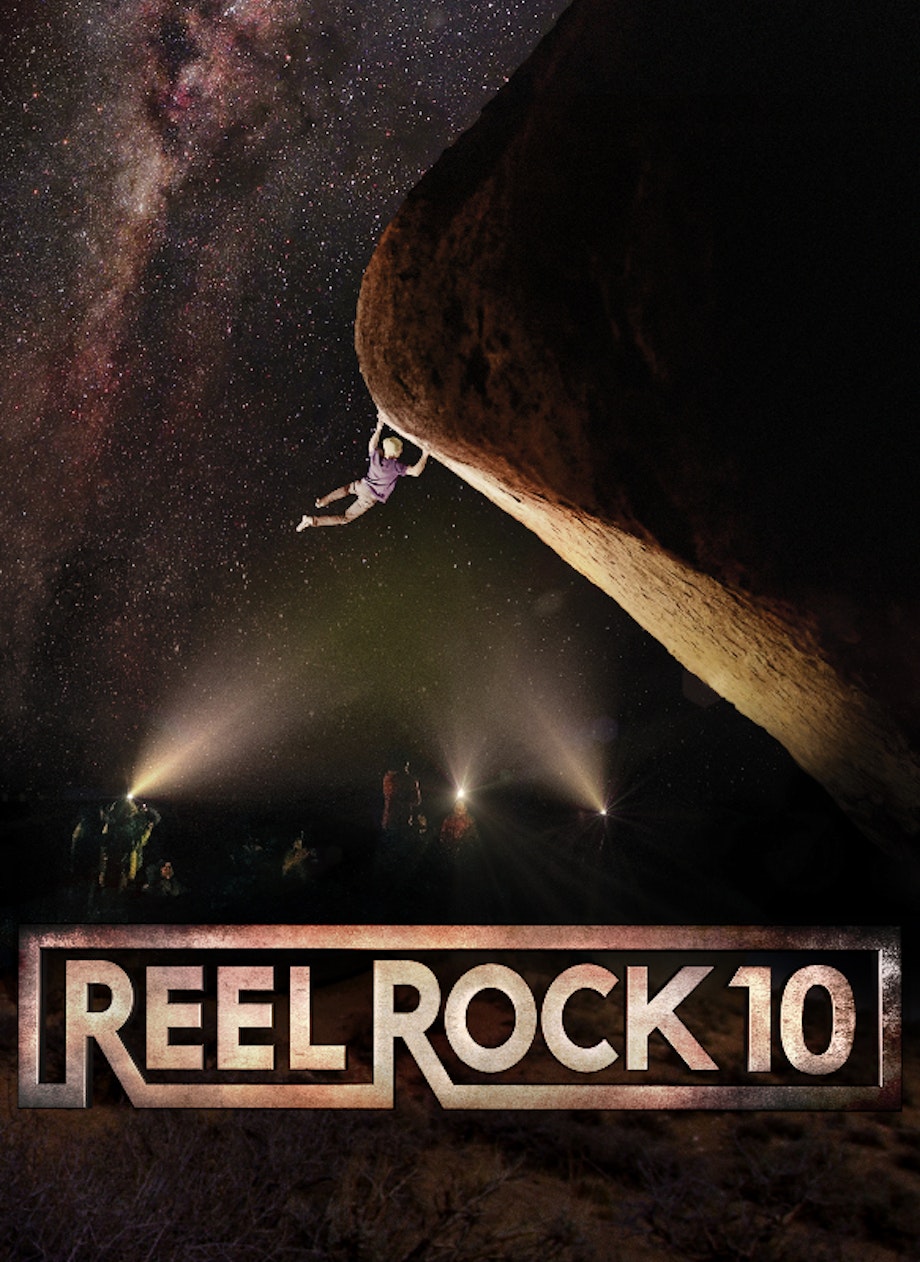 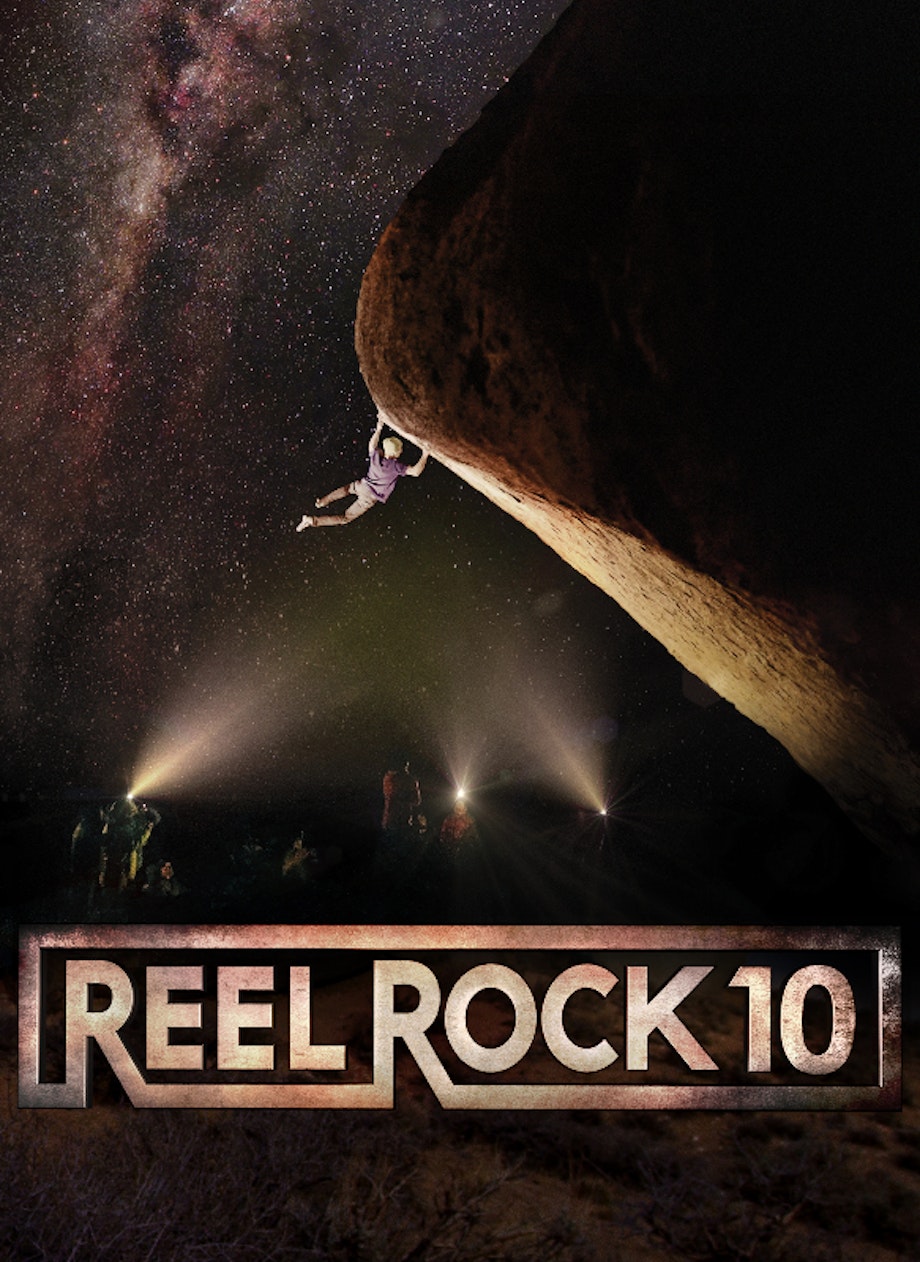 Five new and inspiring films from climbing's renowned REEL ROCK Film Tour. From big walls to highballs, REEL ROCK 10 follows the best athletes on an action-packed journey from South Africa to Arkansas to witness the biggest events in the vertical realm. A Line Across The Sky (40:19) The Fitz Roy Traverse is one of the most sought after achievements in modern alpinism: a gnarly journey across seven jagged summits and 13,000 vertical feet of climbing. Who knew it could be so much fun? Join Tommy Caldwell and Alex Honnold on the inspiring, and at times hilarious, quest that earned the Piolet d'Or. Dean Potter Tribute (06:18) Dean Potter was the most iconic vertical adventurer of a generation. He has been an integral part of the REEL ROCK family since year one, starring in such classics as First Ascent, Fly Or Die, Race For The Nose, and Valley Uprising. Following his tragic death in May of 2015, REEL ROCK 10 includes this stirring tribute to our friend and collaborator. High And Mighty (19:51) High ball bouldering, where a fall could lead to a serious injury, is not for the faint of heart. Add to the equation a level of difficulty at climbing's cutting edge, and things can get downright out of control. Follow Daniel Woods' epic battle to conquer fear and climb the high ball test-piece, The Process. Showdown At Horseshoe Hell (20:30) 24 Hours Of Horseshoe Hell is the wildest event in the climbing world: a mash-up of ultramarathon and Burning Man where elite climbers and gumbies alike go for broke in a sun up-to-sun up orgy of lactic acid and beer. But all fun aside, the competition is real: Can the team of Nik Berry and Mason Earle stand up against the all-powerful Alex Honnold? Dawn Wall Exclusive (12:42) A first look at Tommy Caldwell and Kevin Jorgeson's epic final push to free climb the Dawn Wall. It marked the greatest climbing achievement of a generation and captured the world's imagination. Special Features (27:57) Extended climbing footage, hilarious outtakes, and deleted scenes.


"Put down the popcorn and forget about the big-ticket fall blockbusters (sorry Everest): When it comes to the adventure films that will be on everyone's list this year, REEL ROCK Film Tour pretty much controls the monopoly." Grind TV

“REEL ROCK has evolved into a cultural phenomenon." Outside Online

"The stories, cinematography and editing are top notch." Rock & Ice

"Nail-biters, inspiration, and plenty of oddball moments with the sport's best athletes." Outside Online

"It's a killer lineup!" Climbing Magazine