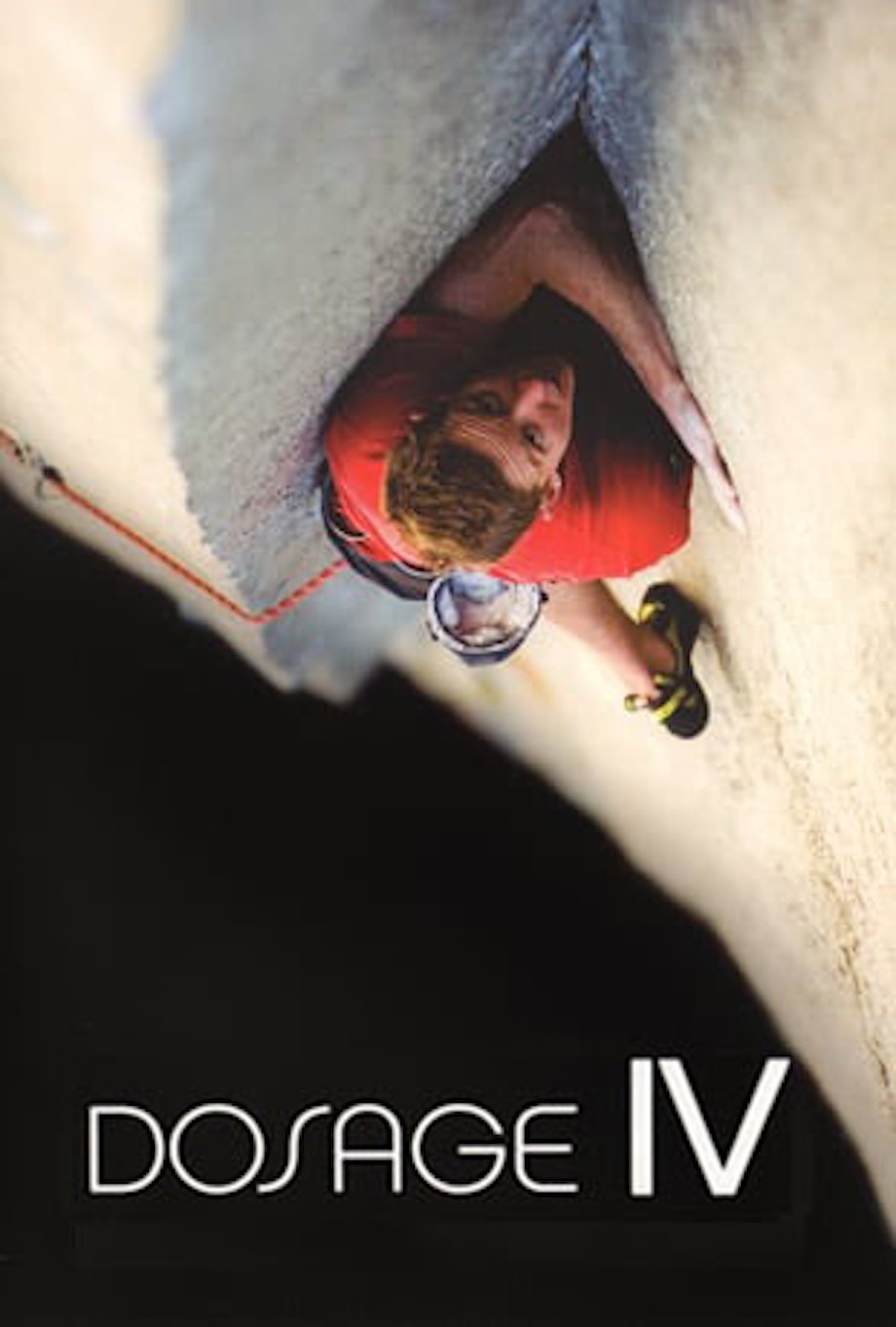 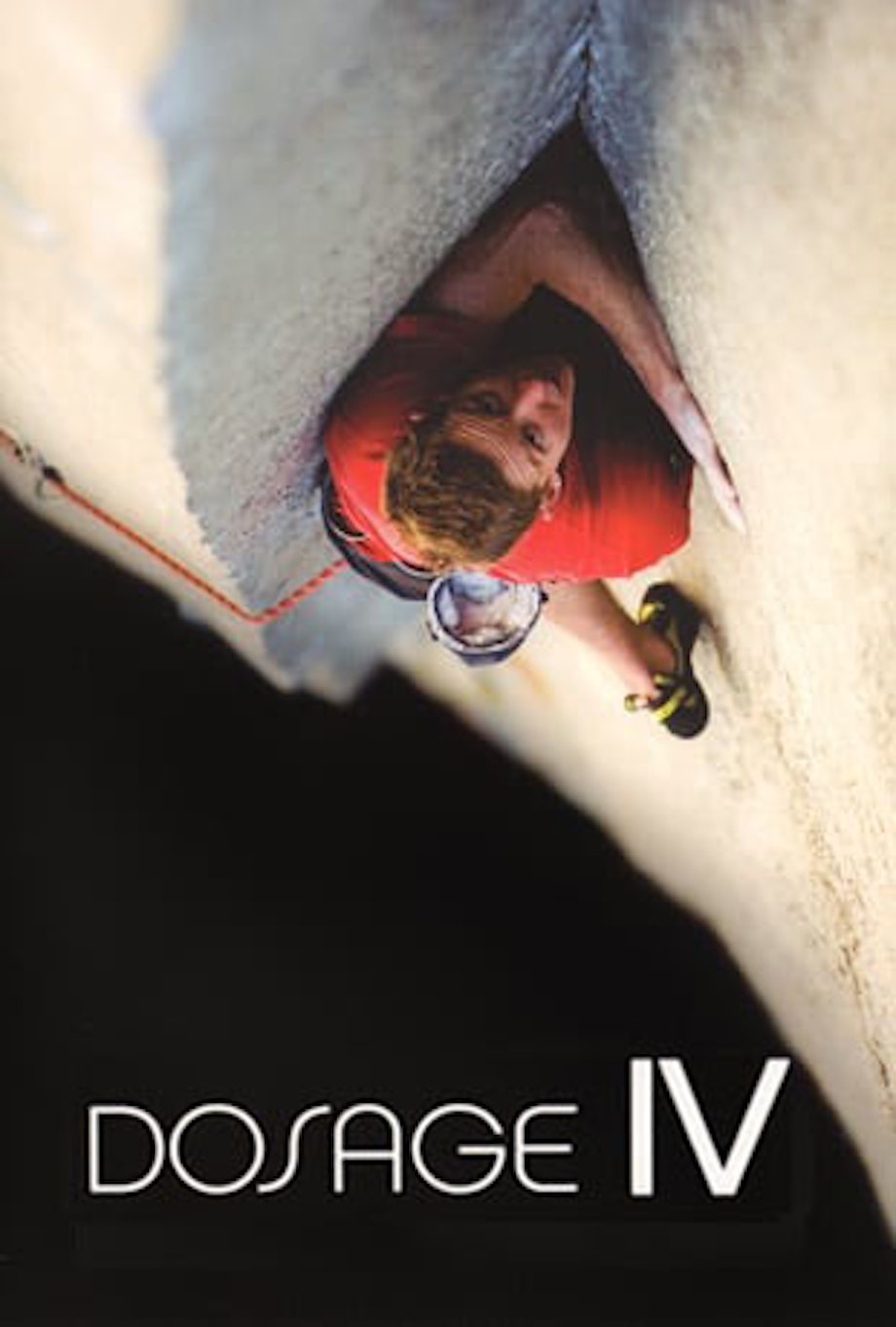 A FILM BY BIG UP PRODUCTIONS

Escape into the weightless world of Dosage IV, where the greatest climbing accomplishments of the year come alive before your eyes...

DOSE: Two in a Day
On October 30, 2005, Tommy Caldwell made big wall history in Yosemite by free climbing two El Capitan routes in a day. After topping out The Nose (5.14a, 30 pitches), he ran to the bottom and climbed back up via The Freerider (5.12d, 37 pitches) for a total of 6,000 feet of climbing in under 24 hours. Big UP was there with five cameramen to document Tommy's feat in real-time.

DOSE: Dreamcatcher
In September, 2005, Chris Sharma made the first ascent of Dreamcatcher (5.14d) in Squamish, B.C. Dreamcatcher is one of the hardest routes in North America, and it represents the current progression of today's strongest boulderers bringing their dynamic, powerful movement to bear on a new generation of bolted climbs.? Seven years later and this climb has only seen two repeats.

DOSE: Gaia
Lisa Rands is one of the most powerful and fearless boulderers around, and in the last few years she's been drawn beyond highball boulder problems to the terrifying traditional climbs of England's Peak District. These routes are typically 50-80 feet tall, with minimal gear placements, and are rated on an E-scale that factors in both difficulty and danger. In April, 2006 Rands made the first female ascent of Gaia (E8). This Dose follows Lisa through the intense process of preparing for and eventually climbing Gaia, becoming the first woman in the world to climb an E8.

DOSE: Return to Swizzy
In Dosage III Dave Graham gives a tour of his current crop of projects in Ticino, Switzerland. In Dosage IV we return to Swizzy with Chris Sharma, Randy Puro, and Courtney Hemphill to help Dave mop up the unfinished business. The team opens a whole new zone of incredible boulders and three of Dave's four big projects go down, including Kings of Sonlerto (v14) and Coup De Grace (5.15a), Graham's hardest route ever.