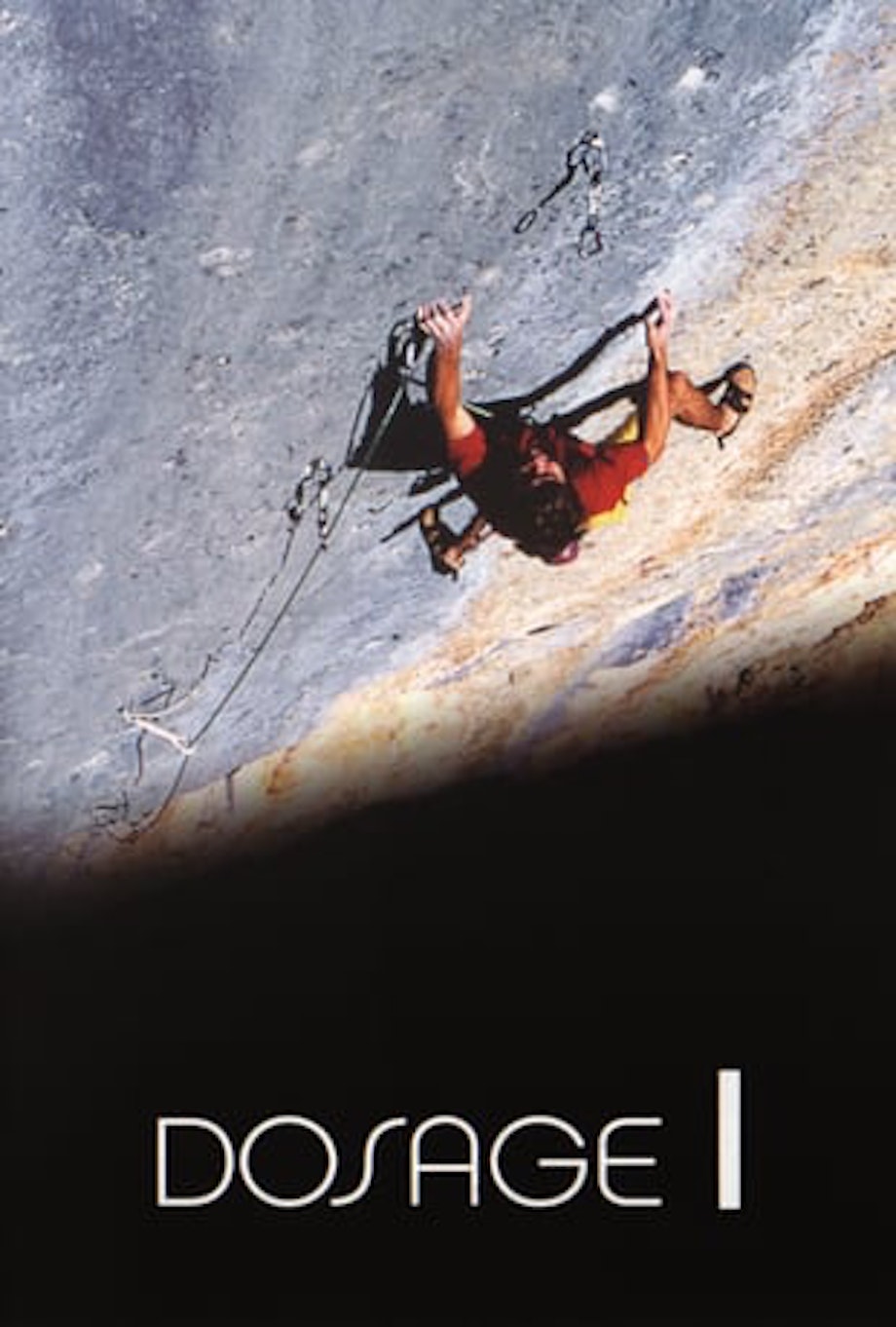 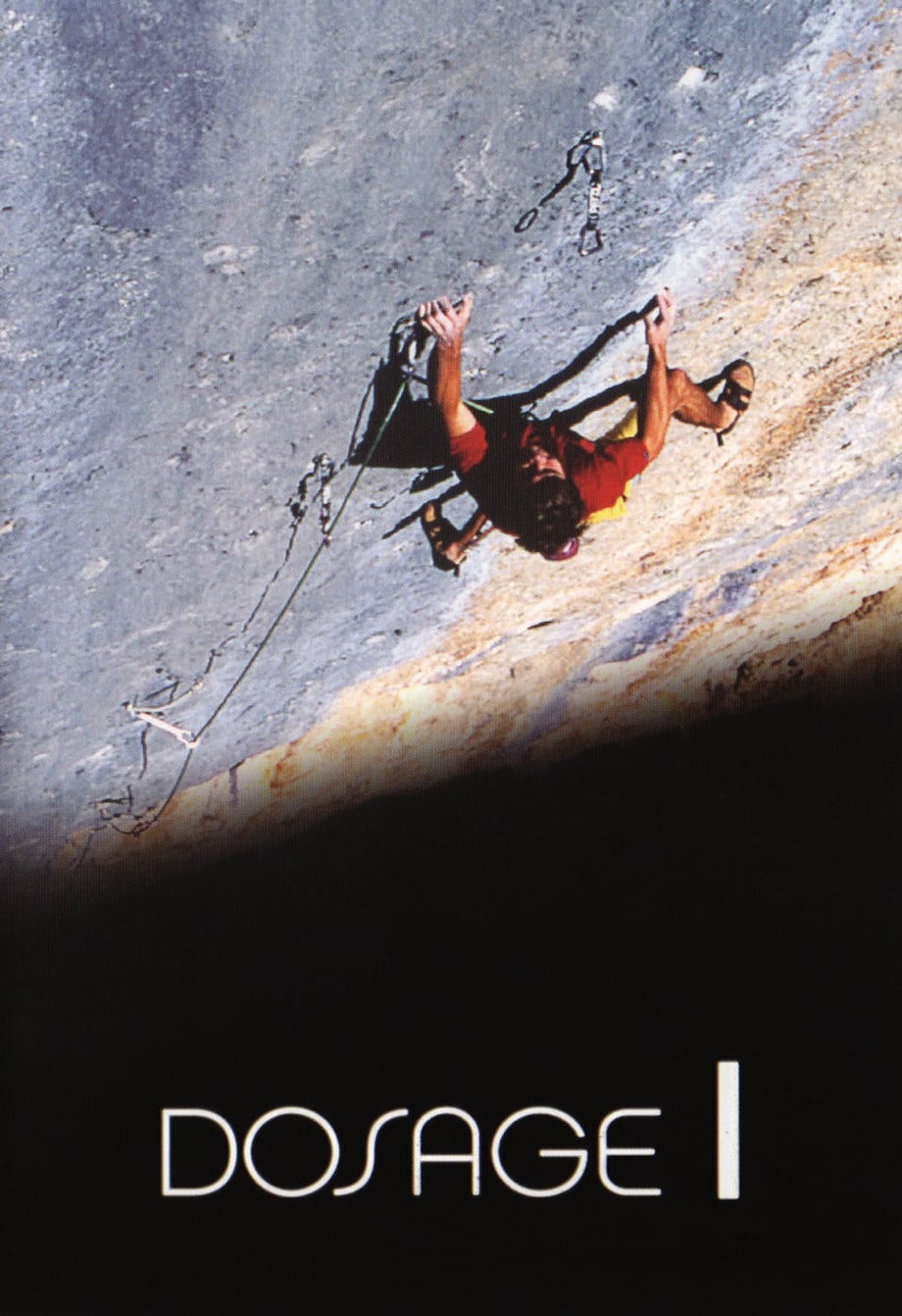 A FILM BY BIG UP PRODUCTIONS

The original. Eight Doses of maximum-strength climbing action. Each Dose tells a story from the cutting edge of climbing. Historic first ascents, profiles of rising stars, and explorations of the places, people, and ideas that shape our sport.


DOSE: The Mandala
Watch Chris Sharma make the first ascent of this landmark problem in The Buttermilks, near Bishop, CA. The Mandala had been tried for twenty years before Sharma's ascent, and is now a must-do testpiece for aspiring hard boulderers.

DOSE: Unfinished Business
In September, 2000, Chris Sharma went to Ceuse, France to try a legendary project known as Biographie. It had been bolted years before, but never climbed. Sharma came agonizingly close but left without completing it, maintaining a healthy outlook on failure and vowing to return...

DOSE: Frustration = Motivation
Lisa Rands is one of America's most accomplished boulderers. She climbs in a bold, powerful style, and prefers what she calls "the guy problems," committing lines with big, burly moves. This Dose follows Lisa in action in Bishop, CA and Ibex, UT.

DOSE: Damn Yankees
Jason Kehl gets evil on a slew of hard projects in the new bouldering mecca of Boone, NC. With Ivan Greene.

DOSE: Spectre and The Buttermilker
Dave Graham climbs through freezing temperatures and bloody hands to grab coveted ascents of The Buttermilker (V12) and Spectre (V13, FA) in Bishop, CA.

DOSE: Blue Ice
Austrian bouldering legend Klem Loskot shares his local alpine bouldering area, along with some of his unique philosophy of life and climbing.

DOSE: Realization
In summer, 2001, Chris Sharma returned to Ceuse to wrap up his unfinished business there. Big UP filmed every attempt he made over six weeks, and captured his historic first ascent of Realization, the world's first consensus 5.15.